Cracking the Communication Code in Kigali 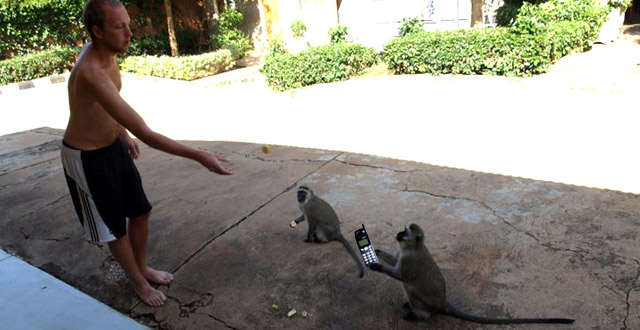 Meeting people in Kigali is fairly easy, but forming actual relationships (platonic as well as romantic) can be more challenging. If you wish to establish a lasting and meaningful friendship, there are certain challenges to be aware of when living in a diverse and fluctuating environment such as Kigali. The main obstacle is communication – or rather mis-communication – and how people of different nationalities and backgrounds express themselves.

The following is a list of phrases you’ll often come across, and what you should expect different people to actually think, mean and do. It’s mostly (read: entirely) based on my personal experience, so if you don’t agree… well, it’s not your website, is it? So get lost. Bz.

“I will call you in two hours.”

“So what do you do in Rwanda?”

“I never want to talk to you again!”

“Sorry I didn’t answer your text last night, but I ran out of credit. And then my battery was dead and I couldn’t find the charger. And then I forgot my PIN code. Then my monkey ate the phone. And someone at Sundowner stole my monkey.”