Cost of Living in Kigali

Who would have thought Africa was expensive? Luanda, the capital city of Angola was recently named as the most expensive city in the world. In the world! Angola! Who knew? While Kigali doesn’t come close to the Angolas (!), Tokyos or Londons of the world, it will surprise you will how pricey it is, especially if you want to live to Western standards.

END_OF_DOCUMENT_TOKEN_TO_BE_REPLACED 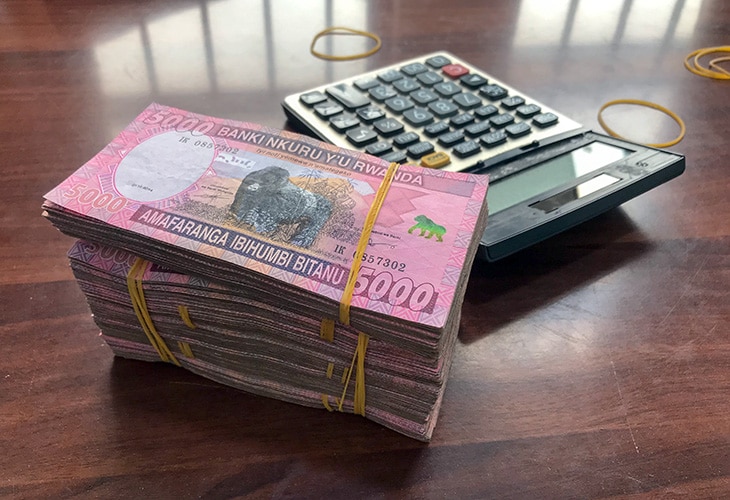 Many ATM’s around Kigali claim to accept Visa, but this is a big fat lie. Very few ATMs in town actually accept international cards and you’re stuck with a few choices or having to go into the bank with your passport, which is always a pain.